Amongst others, Sympower is taking part in a pilot organised by Dutch Transmission System Operator TenneT to explore how to open aFRR to independent, aggregated demand side resources. Sympower, as an independent aggregator, shows the benefits of the pilot by:

- using a mobile network instead of hardware-oriented connection

- allowing smaller decentral assets to be part of grid stabilization

Sympower is convinced that this pilot will act as a catalyst for change in the way the current aFRR system operates in Europe. Read more about how we did this in the full press-release from TenneT (in Dutch). 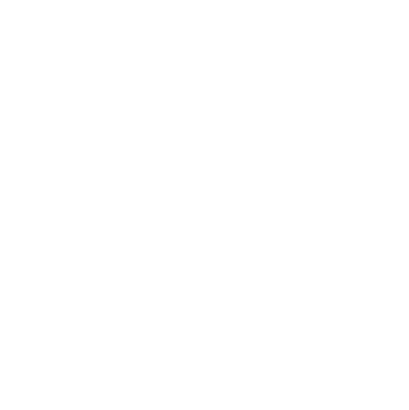 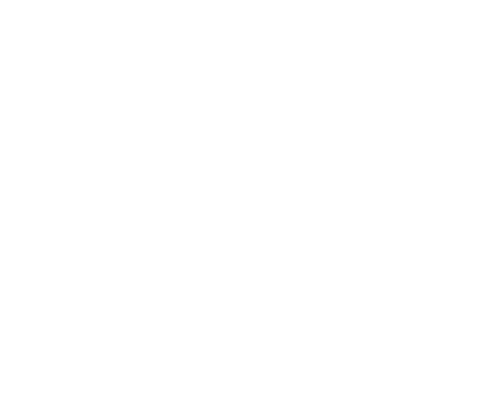 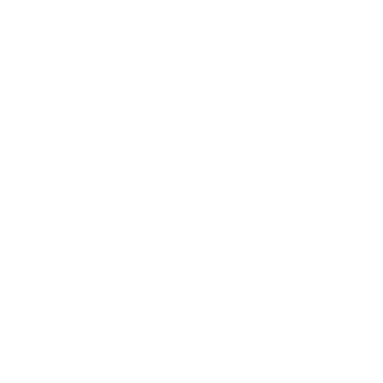